Time for Change Foundation founder Kim Carter was featured as a guest on Daily Blast Live on January 19, 2023 while promoting her new book, ‘Waking Up to My Purpose.’

Kim spoke with the hosts on Thursday about being born on the wrong side of the tracks, and the extreme conditions she faced growing up. They also discussed Jennifer Hudson’s starring role as Kim in the anthology project ‘Tell It Like a Woman‘ which re-enacts a part of Kim’s story.

In the movie, Hudson portrays Kim Carter, a woman who overcomes abuse, drug addiction, prison, and homelessness to create a movement. Carter’s foundation, ‘Time for Change,’ aims to empower disenfranchised, low-income people and families with affordable housing and leadership programming.

Watch the video to hear her speak more about the moment that turned her life around, and the remarkable life journey she took to found Time for Change Foundation and become who she is today! 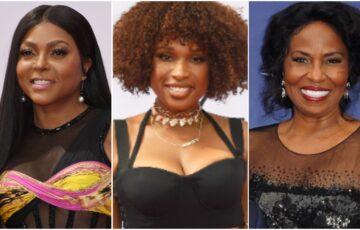 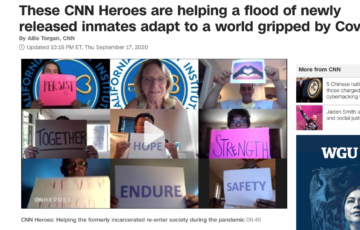